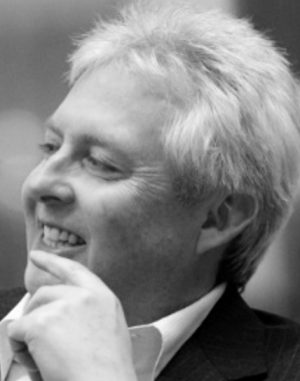 President and Founder of the Russia Renewable Energy Development Association

Patrick has been working in the renewables sphere since the momentum picked up around the millennium change in Europe and endeavors to likewise transform the energy landscape in carbon rich countries in the former Soviet Union. Under the IFC program, Russia finally opened up to greening the energy supply with a capacity payment mechanism he and his team put in place together with the competent authorities. Under the auspices of the Russia Renewable Energy Program, the Yakutia Renewable Energy conference saw the daylight to deal with energy supply in isolated and rural areas. The conference is now in its fifth edition.

Before joining IFC, Patrick was in charge of the Renewable Energy Policy Project for Russia, financed by the European Commission and implemented by ICF, a UK based consulting company. During his tenure he built inroads with the Ministry of Energy and other stakeholders at the federal level and in the Astrakhan, Krasnodar and Nizhy Novgorodsky regions with the local administrations. He has a broad understanding of renewables and the respective effectiveness and efficiency of policy measures undertaken the past fifteen years by the Member Countries of the European Union.

Patrick is from Belgium where he got his undergraduate degree in Business Administration, moving on to a graduate degree in Marketing in France and an MBA in International Finance at Indiana University in the United States.

Patrick has 25 years of professional experience in investments facilitation and business ventures in the energy sector.  He spent most of the last 20 years in the CIS, specializing in the development and implementation of energy policies involving public and private stakeholders. As a senior partner with Eunergo (Luxemburg), he led pioneering innovative energy savings projects, including cogeneration, bio, wind & hydro power, further gaining marketing experience of Kyoto Protocol related trading mechanisms.