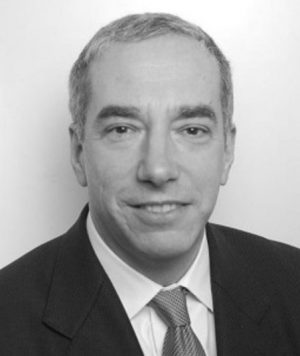 Paolo has over 30 years’ banking experience and is currently Managing Director and Head of Project Finance for Central and Eastern Europe at Unicredit, where he has built a team of 10 professionals. His team’s focus is renewable energy (hydro, wind, solar) and the infrastructure sector (hospital and road PPP’s, airports privatizations and waste to energy initiatives). The team delivers financial advisory and debt arranging services for selected international and regional clients across Central and Eastern Europe including Turkey.

Paolo holds a Bachelor’s degree in Chemistry from Wake Forest University (North Carolina, USA) and a Master of Business Administration from the same institution. Paolo grew up in Latin America and has lived in the US, France, Italy and Austria where he currently resides. He is a native Spanish and Italian speaker and is business proficient in English, German, French and Portuguese.